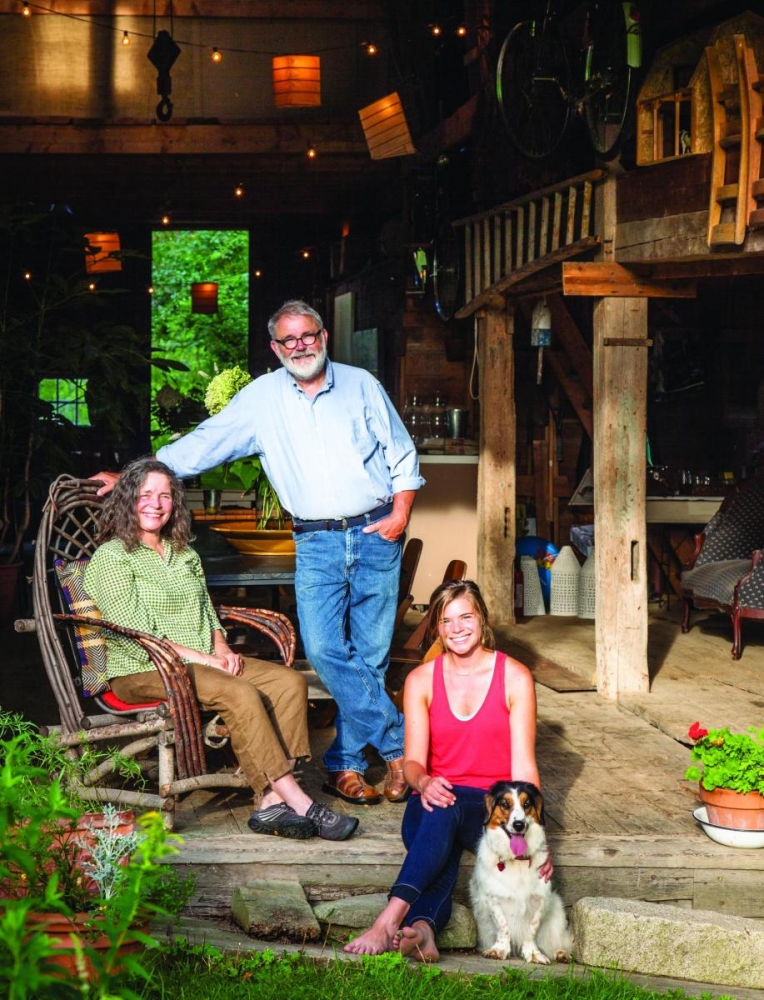 Tim and Susan’s youngest daughter, Greta, has become an accomplished artist, like her parents. Her older sister, Molly, now works as an interior designer in San Francisco.

The two parents insist that they did not push their daughters toward art; actually they hoped Greta would pursue a career in science. But she chose to go into the family business, joining her parents in the spotlight that they’d occupied for 30 years in the art world. She began with group shows in the early 2000s and had her first solo show in 2011. Since then, she has had a number of solo shows in different parts of the country, including four at Rockland’s Dowling Walsh Gallery.