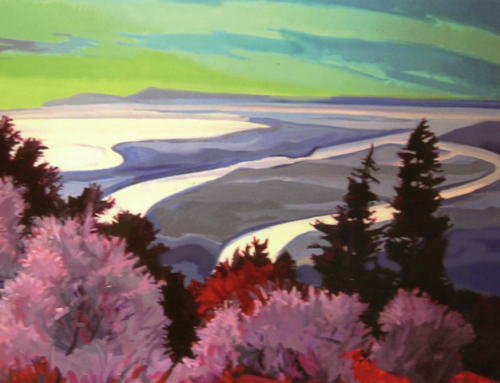 Thomas Paquette’s painting, Sky Ascending, was chosen by the US State Department Art in Embassies program to be exhibited for the duration of the ambassador’s tenure at the US Embassy in Georgetown, Guyana. The exhibition launch will be held at the embassy in Georgetown in late April 2012. See an excerpt from the catalog here: Paquette – US Embassy Georgetown.

Thomas Paquette’s paintings can also be seen at the following US Embassies: