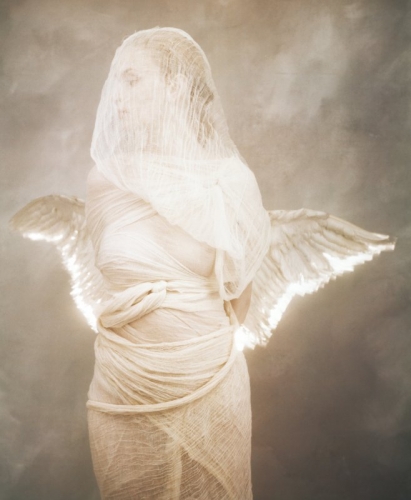 Joyce Tenneson will be the recipient of the prestigious FOTOmentor Award during FOTOfusion 2015.

Each year, the Palm Beach Photographic Centre (PBPC) Awards Committee selects a photographer to receive the FOTOmentor Award in honor of his/her lifetime achievements in the world of photography. The award is presented along with other prestigious awards at the Annual FOTOFusion Awards Dinner.

Internationally lauded as one of the leading photographers of her generation, Joyce Tenneson is the 2015 FOTOmentor. Her work has been published in books and major magazines, and exhibited in museums and galleries worldwide. Her portraits have appeared on covers for magazines such as: Time, Life, Newsweek, Premiere, Esquire and The New York Times Magazine. She is the author of 16 books including the best seller, Wise Women, which was featured in a six-part Today Show series. She is the recipient of many awards, including Fine Art Photographer of the Year in 2005 (Lucie Awards), and the Lifetime Achievement Award from the Professional Photographers of America in 2012. In a poll conducted by American Photo Magazine, readers voted Tenneson among “the 10 most influential women in the history of photography.

The PBPC is dedicating the 20th annual FOTOfusion to women in photography. The popular five-day festival for amateur and professional photographers will be held January 20-24 in downtown West Palm Beach, and will include several FREE events for the public.