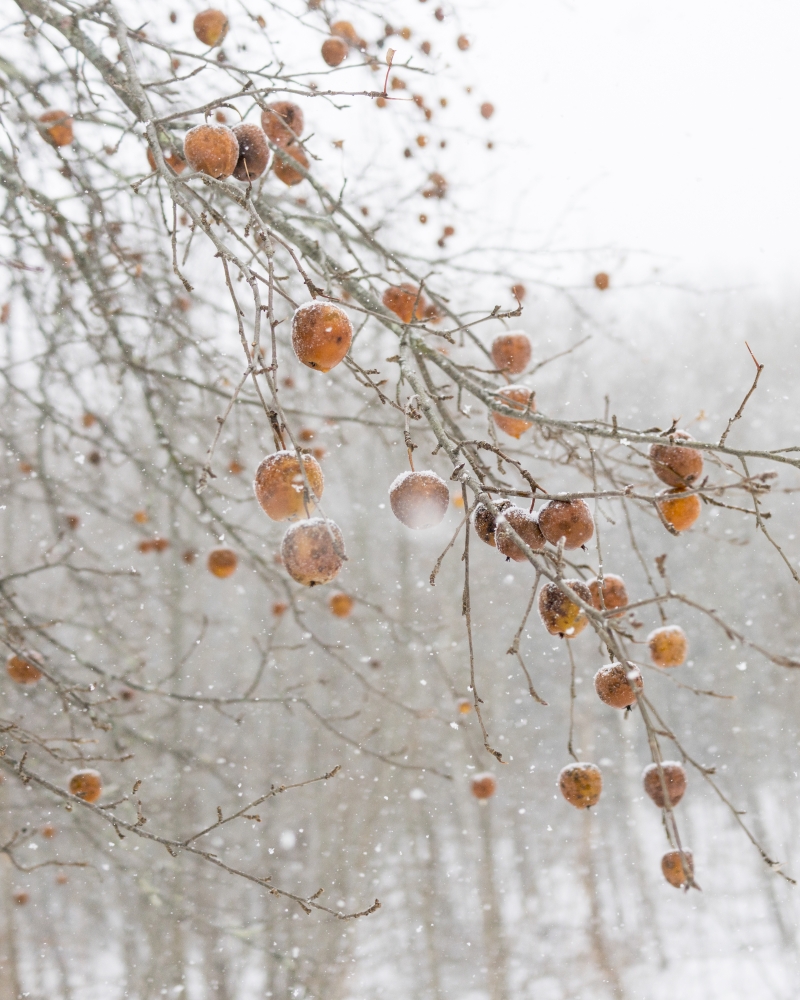 Meeting in Paris on September 10, 2018, the jury of the Virginia Prize awarded the Prize to Cig Harvey, British photographer, chosen among the twenty-one preselected files among 398 proposals from 43 countries.

"I have always experienced the world viscerally, but after a serious car accident in 2015, and the current affairs of last year, a heightened awareness of fragility permeates my new work. You an Orchestra You a Bomb looks at my relationship to life itself. It’s a work about the future, about paying attention to and appreciating the present. It makes icons of the everyday  and looks at life on the threshold between magic and disaster. That life can change so completely in an instant, knocks the breath out of me:a different type of gasp."  - Cig Harvey