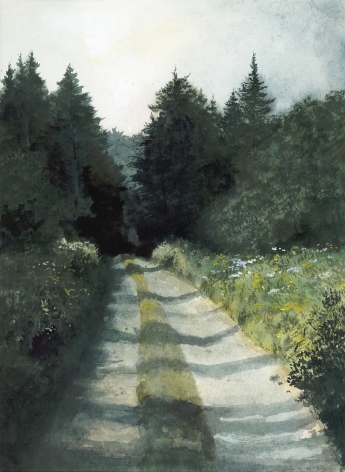 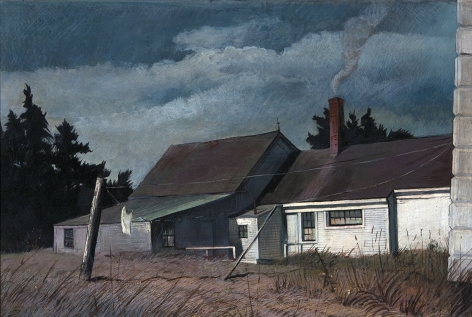 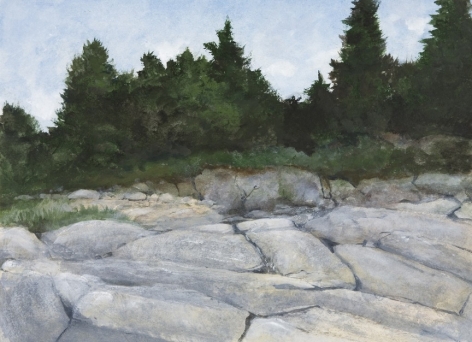 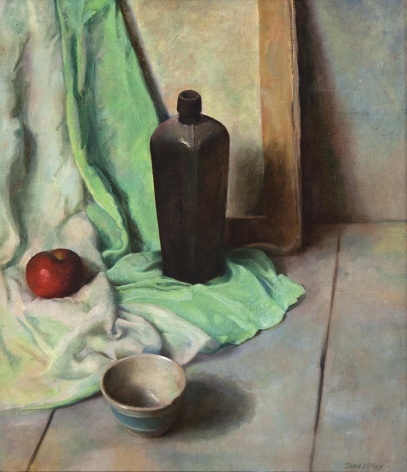 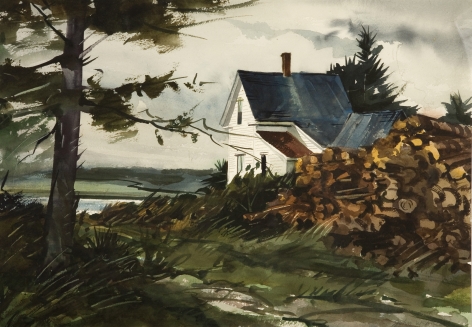 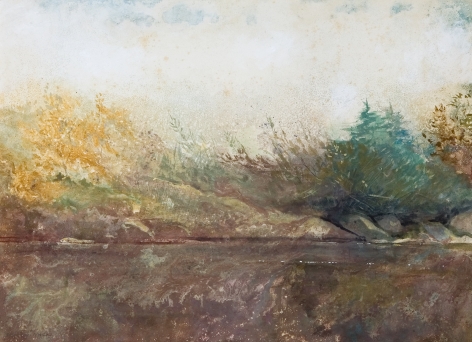 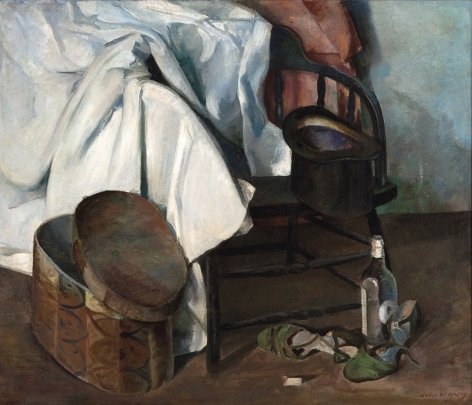 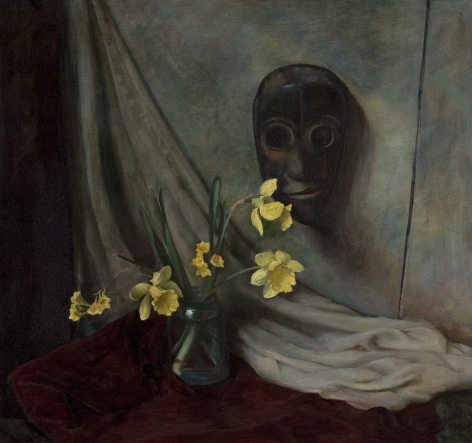 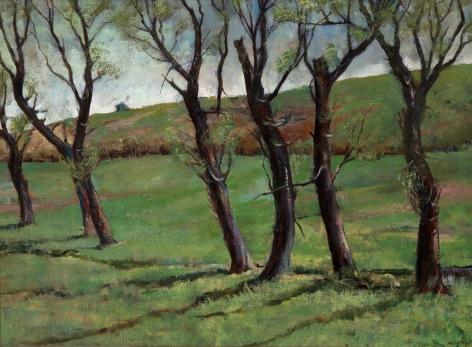 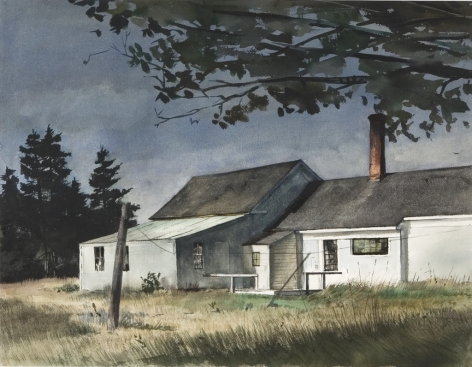 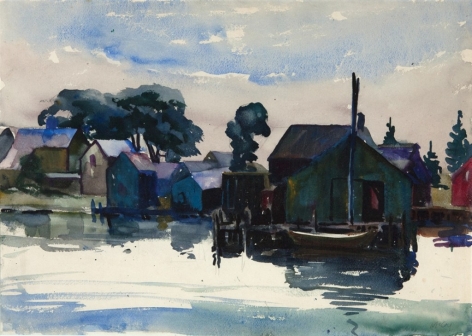 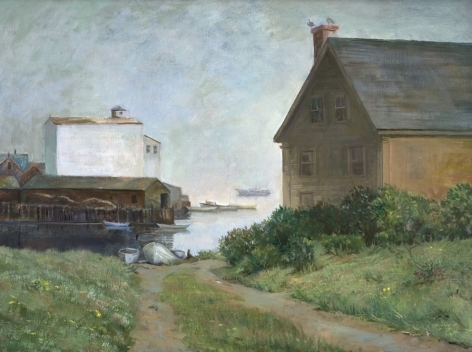 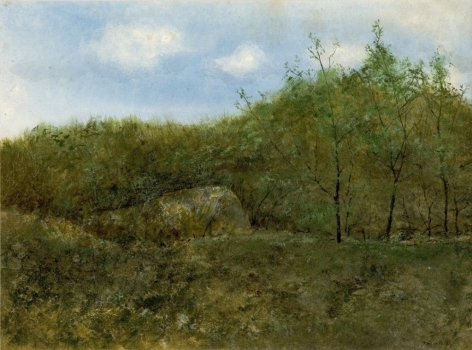 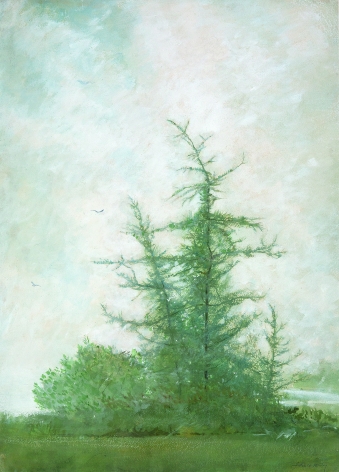 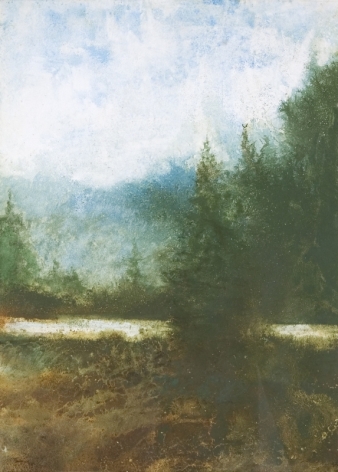 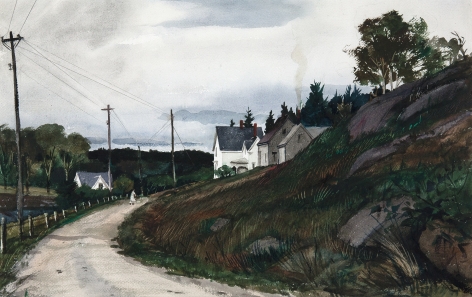 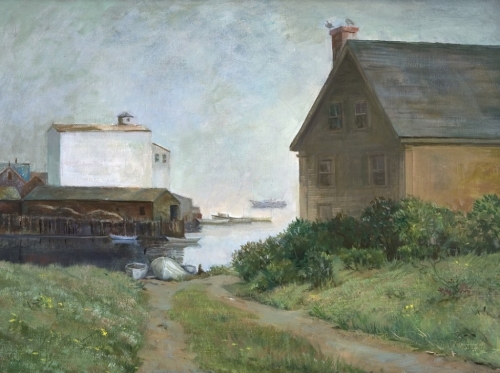 John W. McCoy (1910–1989) was an American artist, who lived in the Brandywine River valley and along the coast of Maine. He painted landscapes, portraits and still lifes, in tempera, watercolor, oil paint and mixed media. He was married to Ann Wyeth, daughter of N.C. Wyeth and sister of Andrew Wyeth.

Upon N.C. Wyeth’s death, McCoy and Andrew Wyeth completed a series of murals that N.C. had begun for the Metropolitan Life Building in New York City.

Andrew Wyeth recalled McCoy in an interview, “I think I may well have been influenced by his rather somber look at things. There is a brooding quality, a smoldering power in his painting.”