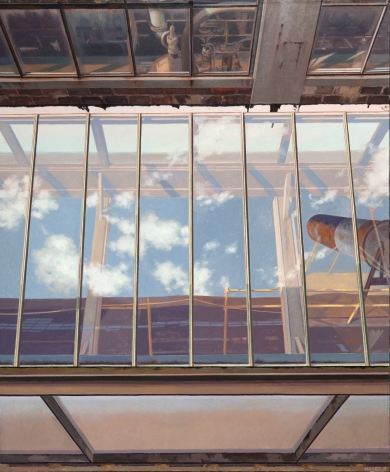 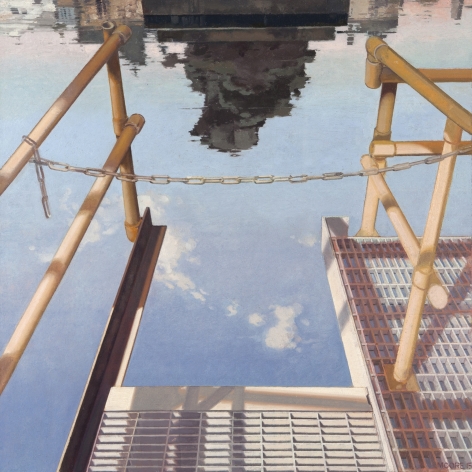 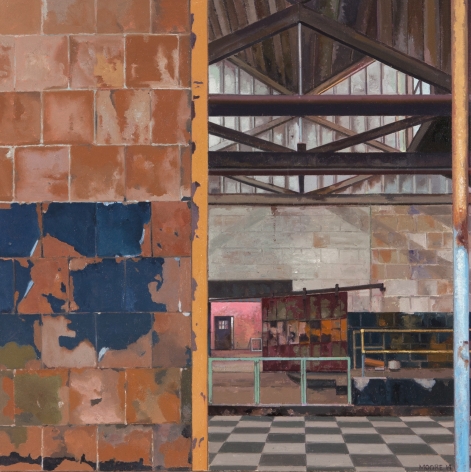 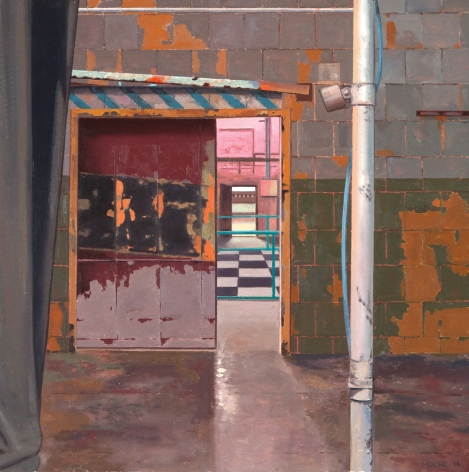 Moore was born in St. Louis, MO in 1941. He received a BFA from Washington University in St. Louis (1966) and a M.F.A. from Yale University (1968). Over a career spanning forty years, he has been awarded twice by both the American Academy of Arts and Letters and the National Endowment for the Arts. In 2007, Moore was elected to the National Academy of Design and was given an Honorary Doctorate of Fine Arts by the Lyme Academy College of Fine Arts in 2010. He served as the Chair of the Department of Fine Arts at the University of Pennsylvania from 1999–2009, and previously taught at the Tyler School of Art and at Boston University. Moore’s work can be found in public collections nationwide, including The Art Institute of Chicago; The Metropolitan Museum of Art, New York; The Museum of Fine Arts, Boston; Neuberger Museum, Purchase, NY; The Pennsylvania Academy of Fine Art, Philadelphia; The Philadelphia Museum of Art; and The San Francisco Museum of Modern Art. The subject of numerous solo exhibitions both nationally and internationally, the artist is represented by Hirschl & Adler Modern. John Moore lives and works in Maine.

Painting, for John Moore, is as much about the act of looking and seeing as it is about the process of creating a work of art. Drawing his subjects from the visible world, Moore remains a painter of our everyday lives, as he continues to incorporate still-life arrangements, urban landscapes, and architectural motifs into his formally constructed compositions. Moore’s work is a unique brand of realism infused with artifice in invented worlds. He juxtaposes that which is directly observed with things remembered or imagined to reveal multiple layers of time, space, and experience.